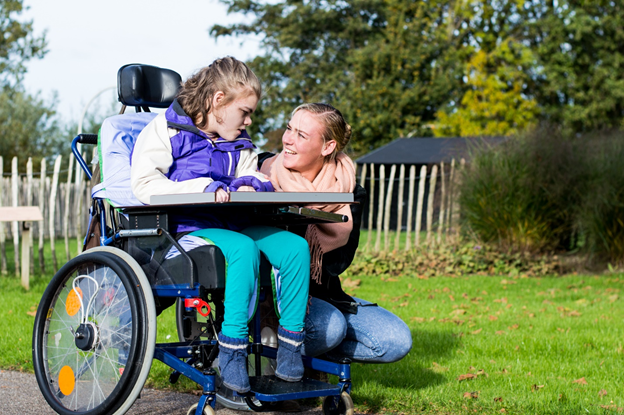 It could be said that one of humanity’s most endearing qualities, and the thing which makes us truly human, is our ability to alter the world around us to cater for the needs of those less able to cope. Nothing better illustrates this than the advent of the wheelchair. Since as long as people have needed them, engineers, designers and forward thinkers have been using the tools and materials around them to afford the ability of the movement to those who require it. From the days of ancient China (525 AD), to the modern lightweight wheelchairs that are available today, it is truly one of humanity’s greatest achievements.

Rolling through the ages

It is difficult to determine when the first wheelchair was created, due to the nature of its function, the fact that the wheel has been around for a long time and the timescale during which they have been required. One of the earliest recorded examples of the wheelchair came from an unknown inventor in 1595 and was created for King Philip II of Spain. Chairs which resembled those which are recognisable today first emerged in 1783, when James Heath created his. This chair was the first of its kind and paved the way for future designs as it became the standard for all designs to come. The next pivotal development in the evolution of the wheelchair did not come about until the 1930s,  with the advent of tubular steel. This was when American invalid and engineer Herbert A. Everest, and Harry C. Jennings introduced the cross frame design for tubular steel wheelchairs, which allowed for them to be foldable. The advent of tubular steel and the foldable nature of the cross-frame design maximized the usability of the chairs, as their overall weight was greatly reduced and they could now be easily stored and transported, thanks to Everest and Jennings.

Having peace of mind 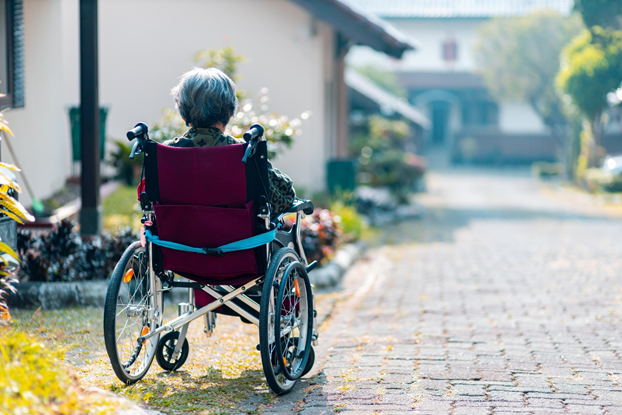 Since then, an increased focus has been made on reducing the overall weight of the chairs, to maximise usability, and help those who need them. Today, modern lightweight wheelchairs have now become a feat of design engineering and refinement. Models such as the Ergo Lite Ultralight Wheelchair Transit weigh just 8.5KG but can withstand an excess of 100KG weight. This weight distribution was only able to come about thanks to years of constantly refining the design. In addition to the weight distribution, chairs such as the Ergo Lite also include armrests and upholstery which has been designed to maximise user comfort.

Imagine where we are headed

Whilst the chairs of today are feats of technology and engineering, the design of the wheelchair is by no means at its finish line. Recently, there has been a speculative design for the ‘BrainGate’ device. This, in theory, would be a device which would be implanted into a patient’s brain, and they would then, with neurotechnology, command the chair to move as they wish. This design is still in the early stages of development but proves that the sky’s the limit and that our imagination is the only limit as to how far we can develop and design the world around us to care for those who need it most.

Want to Learn About Incognito Appliances? Read on!

Concerned About an Upcoming Root Canal? 5 Common Endodontic Questions Answered by a Dentist