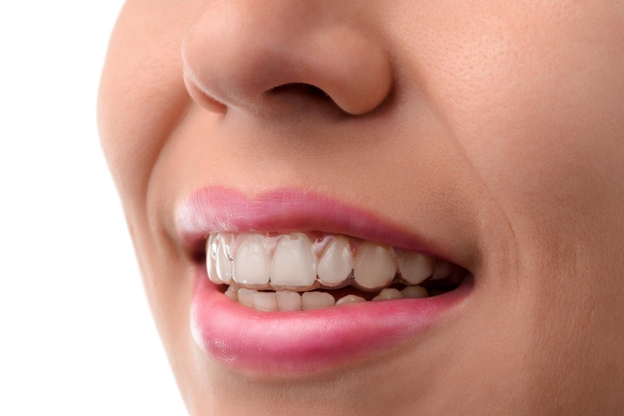 You may have seen adverts or information online about clear aligners or invisible braces. They have become more popular over the last few years and because they are one of the forms of orthodontics that lends itself to remote dentistry, there was a big uptick in their use during the last lockdown.

The whole idea behind this kind of dentistry was to allow people who were too busy or mobile to attend a local dentist to search Invisalign Wimbledon to get access to dental services via the internet. This quickly evolved into dedicated apps which would allow you to communicate directly with the dentist; you would use the camera on your phone to take diagnostic pictures of your own mouth and as directed by the dentist, zoom in and repeat on any possible problem areas. It would also allow you to discuss with the dentist any symptoms you were experiencing.  You could then take this information and engage in some form of treatment perhaps attending an emergency dentist if required.

Some clear aligners other than Invisalign can be fabricated from only a dental mould and with the development of at-home dental mould kits, it became possible to conduct the assessment of the mould and treatment of invisible aligners without ever physically meeting a dentist. It also had some cost benefits as it could work without paying orthodontists, thus ensuring that the cost was lower. However, unless linked to a professional dentist this type of do-it-yourself treatment might not always be the bargain it seems. 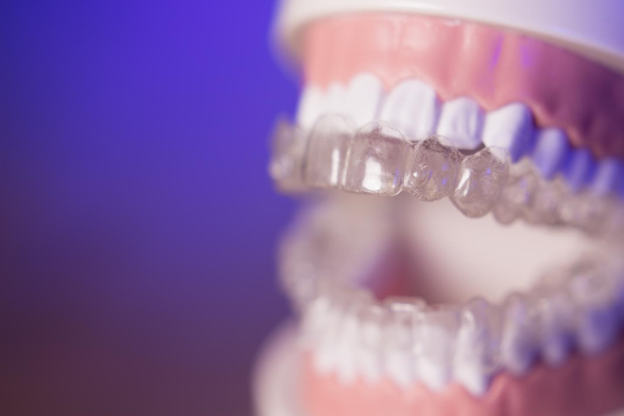 Then came the lockdowns and with it, remote dentistry for a brief period was the only dentistry, outside emergency hospital care. With people having to adapt to the lock downs and learn how to shop and interact more on the internet, business meetings moved to zoom and it didn’t feel all that strange that dentistry could be performed via a phone app.

But does this mean that the standard brace is dead in the water and that aligners provided over the internet will become the way orthodontists work in the future?  Will it become the new normal?

In short, no. Clear aligners are only approved for the treatment of mild cases of orthodontic misalignment and cosmetic misalignments. This will mean that there are a substantial number of patients who will require the traditional braces, which guarantees that some people will be going to a dental practice to have them fitted and adjusted. In many ways, the aligner manufacturers who stepped in during the lapse in dental clinic visits have over-promised, not only in the possible final results of their aligners, but on which patients they are most suitable for.

When a patient attends a dental clinic with an orthodontic issue and a dentist suggests the idea of using an aligner like Invisalign, it is being selected from a large toolbox of possible options. The dentist is trying to select the best possible treatment for this patient with the highest success rate, whereas the aligner manufacturer only has one treatment to offer and has inherent bias to try to encourage a patient to use their treatment, making the entire process far more transaction than medical.

Aligners are highly effective but it’s just a case of using the correct tool for the situation. But just as the traditional metal brace did not make orthodontic headgear extinct only rarer and reserved for more serious conditions, aligners will not force metal braces into retirement.