Dental Implants in Maidstone may seem new but the idea to make a false tooth and mount it to the jaw to replace a lost one is some of the oldest dentistry we have evidence for.

Long before the first written words, there was a need to fix damaged teeth. From a skull discovered in Italy dated at 13,000 years old, we see the first filling. Its a bitumen tar plug in the tooth used to fill a cavity. The tooth appears to have been scraped clean with a flint tool, similar to a tiny chisel before the hot tree tar was poured into the cavity and cooled into a hard plug. If wooden items were used, none have survived to today, so it’s unlikely that this filling was self-administered, but it shines a light onto how the trade of the dentists of the prehistoric period carried out their trade. 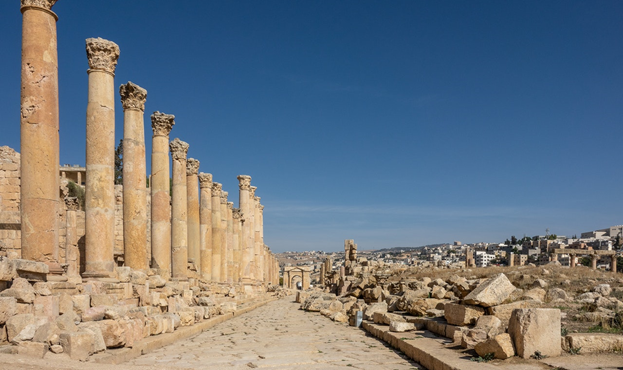 The start of gold in dentistry

The tree tar is insoluble and waterproof but is also far too soft to give any structural support to a tooth. The use of pure gold would be seen as a bad thing today but being chemically inert with an established industry of jewellery makers made it a good fit 2500 years ago in the first city kingdoms. In Egypt, there seems to be a specialised gold wire industry, making stronger gold wire alloys for dental bridges and to hold false teeth in place.

Cast solid gold teeth do exist today but don’t seem to be widely popular this is probably due to the softness of the metal rather than cost.

The cultural precursors to the Romans were the Etruscans living on the Italian peninsula and within their civilisation is the first example of a dental bridge by modern standards.  They are a row of human-like teeth carved from animal bone and ivory, held to one another by bands of gold riveted with gold pins. The bands were looped and shaped around the patients remaining teeth, fixing the bridge in place. The fitting of these bridges seems to occur immediately after deliberate extractions. The bridges were initially roughly carved to an approximate shape and then finished for each person to their specifications, not unlike a modern clinic.

The jeweller and the dentist 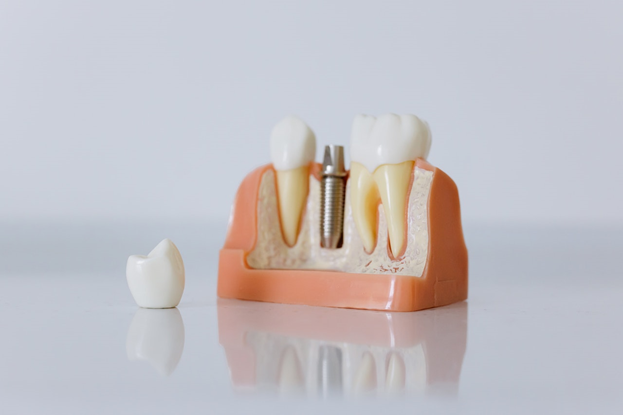 The was a big intersection between a jeweller and a goldsmith working on dental patients up to the 19th century. The famous American Paul Revere, who is remembered for his actions in the American revolution and war of independence, was a silversmith by trade and as part of his work caved ivory dentures and individual ivory teeth.

In one of the largest battles of the war Bunker hill 1775, Revere carried out the first identification of a body from dental records. He identified the fallen general Joseph Warren from an ivory bridge he had carved for him.

The standardisation and industrialisation of the 19th century moved dental practices forward, manufacturing fillings and bridges in laboratories as opposed to jewellery shops, becoming more like the medical equipment that is recognised today.